I’m sitting at a desk in a room lit by a single lamp. It’s depressing in here. I rip a sheet of paper out of the typewriter and look at the ink stain letters with disgust. I typed them but they’re not mine—squiggles and nonsense—stupid. I crumple the paper and smash it into a ball; bang, bang like I’m trying to kill a spider trapped inside. I throw it on the floor. There are dozens of discarded attempts down there, scratching my ankles, irritating me more. I can’t write this blog. 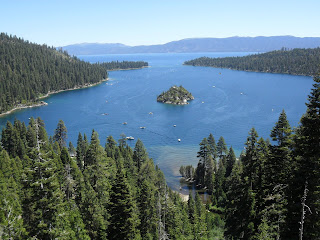 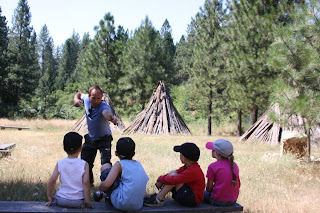 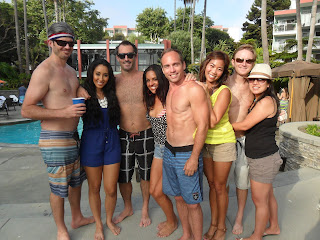 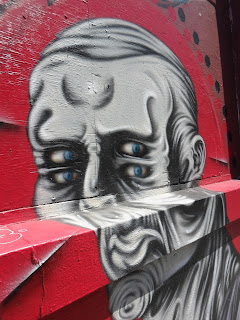 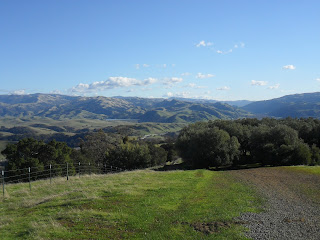 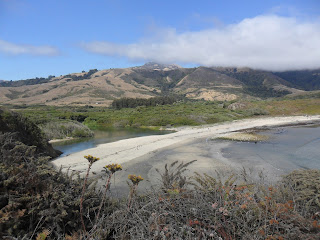 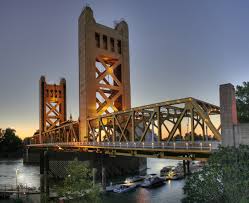 California was difficult to write about because I waited too long. I thought about writing a weekly post, but decided against it because I wanted perspective. I wanted to weigh each place and decide what they meant to me. And I wanted to settle in. I’ve experienced being away from home. But, what about being away from abroad? What kind of absence would that leave? There was so much to consider and I didn’t want to contradict myself so I waited.

I waited and you ended up with bullet points not stories; boo, hiss, boo. I leave for Saudi Arabia in the morning. My America session is over. Here is what I think I know; California is pieces of home and the rest of the pieces are spread out around the world. Home does not have a lock and a key. Home is the search. Home is where I come from and where I’ve yet to go. 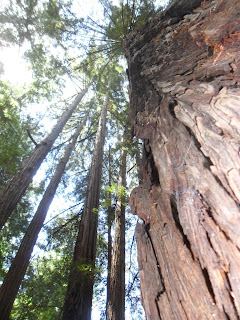 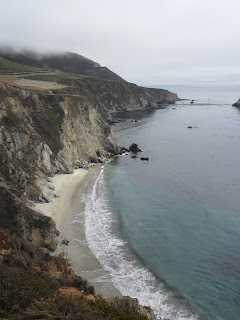 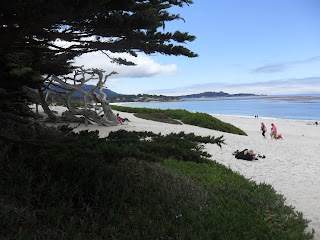