I have spent a lot of time traveling around South East Asia. Although it is comprised of countries with unique cultures and histories there is a certain sameness to the geography, weather, sights, sounds and smells. It took a long time for me to recognize the sameness, but now that the pages of my passport are filled with the stamps and stickers of its countries I've developed a sense of familiarity and faded awe. With that in mind the newness of Nepal was an exciting prospect. I couldn't wait to once again experience the wonder of an unseen world. 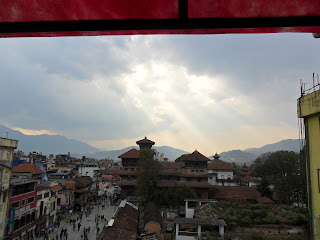 Nepal is a small country nestled between India and China.  A great Nepalese King once described it as a yam between boulders. Despite its pliable and perilous position Nepal has remained untouched--steeped in mystery and mystical intrigue.  It is Hindu. It is Buddhist. It is home to eight of the ten tallest mountains in the world. It is a world away from Thailand and her sister countries.

My first stop in Nepal was the capital city of Kathmandu, a place once rumored to be the mythical city of Shangri-la. It ain't Shangri-la. Like all big cities in the third world Kathmandu is a hot mess. Traffic is disorganized and intense. Sewage is a problem. Power outages are a problem. Clean water is a problem. Some locals treat tourists with kindness, openness and a reverse sense of wonder.  Others see tourists as ATM machines that might dispense money for any reason so may as well ask for every reason. These are common themes in the big cities of poor countries. But in each case the cities are unique. When you're there you know that the place you're standing is unlike any other place in the world.  Kathmandu is no exception.

I came to Ka-Ka-Ka-Ka-Kathmandu to gear-up for Everest.  I wanted to see it of course, but with an eye toward the 29,029 ft beast the Nepalese call Sagarmatha (Goddess of the sky) my main concern was buying what I needed to buy, checking and re-rechecking before I began the trek.  Coming from Thailand my cold weather gear consisted of a hoodie I brought from America and hadn't used since. I needed EVERYTHING. The narrow brick streets of Thamel (the backpacker district of Kathmandu)        are a full-service hiking bazaar. Everything you could possibly need is available and available for cheap. After pricing checking at a dozen or more vendors I purchased the majority of my gear from one shop. The owners were great and their prices were more than fair. In addition to the gear I need a TIMs trekking permit, snack food, first aid supplies, and an airline ticket to Lukla, the remote mountain village where the Everest trek begins. (Also, home to the world's most dangerous airport.) It took a day and half to get everything together. 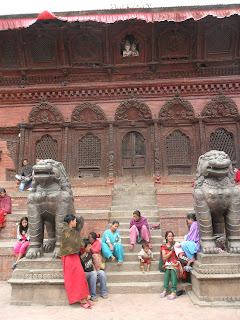 With time to kill we took a sight seeing trip to Durbar Square, a historic area of Kathmandu comprised of temples and palaces of the former Kings. Through a stroke of pure travelers luck we were there to see the Prime Minister of Nepal deliver a speech commemorating Nepal's transition from Monarchy to elected government. The new government has only been in place for five years and after the tumultuous decade preceding it the Nepalese people seem to be very happy with the future of their country.

I am writing this from the garden patio of our hostel. It is called Travelers Home. If you ever find yourself in Kathmandu it's where you should stay. It's one of the better hostels I've stayed in. I may do some sightseeing today, or I may sit here in the sun reading a book and resting my legs for the long trek ahead.

As you might expect Everest doesn't have Wi-Fi so I won't be able to post any new entries for a couple of weeks, but when I do they will be epic. Sagarmatha here I come! 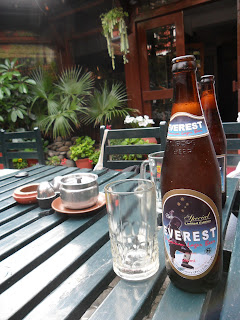 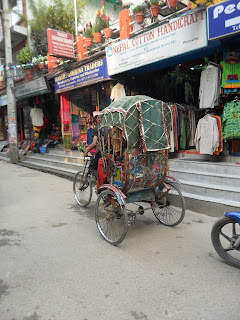 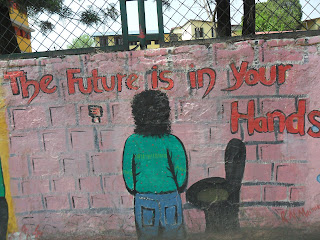 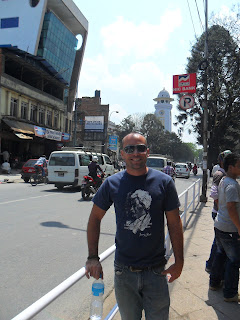 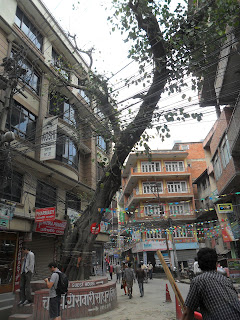 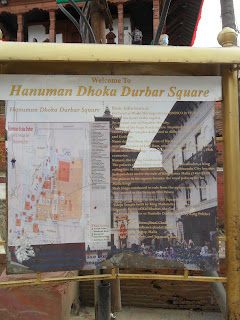 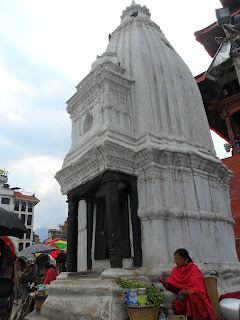 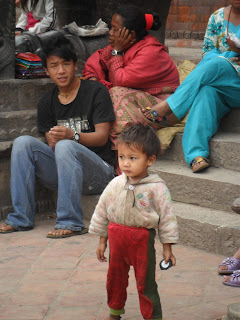 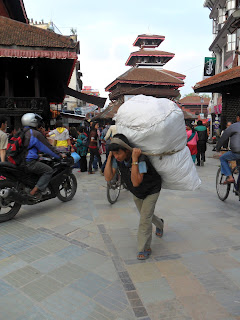 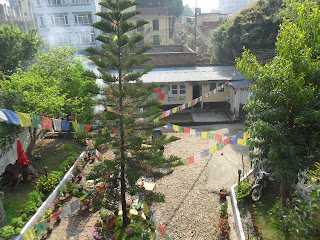